Our best partnerships came together in a few hours... here's why they've been successful.

The word “partnerships” gets thrown around in the SaaS industry a lot, and if there’s anything I’ve learned in a dozen years in this industry it’s that people and companies generally suck at creating mutually beneficial partnerships. There always seems to be one side trying to squeeze value out of the other and interests are rarely aligned. That said, integration partnerships specifically—building technical integrations with complementary tools—was one of the most effective customer acquisition channels for us as we grew to 500 paying customers.

Webflow is the website builder that Outseta is most commonly integrated with. Stripe is the payment gateway that Outseta uses to process payments, so you have to use Stripe in order to use Outseta. And Circle is the most common platform for online communities that are managed with Outseta’s tool set.

You can see that Webflow is our third most effective channel in driving signs ups, while Stripe is fourth.

How these partnerships came to fruition

What's most useful to other founders here is how these partnerships came to fruition. In the case of Stripe, Outseta’s origins are really in that we built subscription billing tools for Stripe before Stripe did. When we started, Stripe was a great payment gateway and had really well documented APIs but it was entirely too hard for SaaS founders to integrate subscriptions with their own products—so we built an easy way for them to do that.

Stripe also had an existing partnership program in place, so this made getting added as a partner really easy. We reached out, showed that we had a complimentary technology to Stripe, and paid a $250 fee—that was pretty much it. The Stripe team certainly reviewed the integration to make sure it was well built, but it took us very little time and effort to get a nice page added directly to their website.

This page continues to drive us traffic and sign ups today.

The partnership with Webflow came about even more easily. Webflow didn’t offer their own tools for membership payments or user login functionality, so I simply emailed their support team one day with a video demonstrating how Outseta can be integrated with Webflow.

A really nice guy named Micah responded almost immediately—he was quite enthusiastic about what he saw, and within a day or two we had a listing on Webflow’s site.

This was probably two hours of effort in total and resulted in our third most effective customer acquisition channel.

Our integration with Circle took a little longer to come to fruition. Tom Osman from Makerpad mentioned to me that Circle communities would really benefit from being managed with Outseta's tool set—a single sign on (SSO) integration would be worth exploring. He connected us to the Circle team on October 3, 2020 and our integration went live on November 25.

Of interest here is that while the Circle team was enthusiastic about the idea, they were also forthcoming with the fact that as start-up founders they were crazy busy—building an integration with Outseta wasn’t something they could immediately prioritize. But they were able to share enough technical documentation with us that our team was able to build the integration ourselves over the coming weeks.

This is important to note as there was definitely more risk here—while Stripe is a prerequisite for using Outseta and Webflow came to fruition in just a few hours, we chose to devote engineering resources to developing our SSO integration with Circle. It was more of a leap of faith that the integration would be adopted by customers and supported by the Circle team, both of which certainly came true.

A question that I’ve been hammered on by our customers over the last few years is whether I worry about our partners becoming competitors. At face value, it’s certainly a legitimate question—Stripe, Webflow, and Circle are all quite important to the continued growth of Outseta.

The fear here is common—BigCo offers a partner program which they then use to identify which complementary technologies are most useful to their own customers, then they build those features or functionalities themselves.

In all three cases, more than a few customers wondered aloud if that would be the end of Outseta. And believe it or not, in all three cases these product launches helped us.

In short, Outseta is but a blip on the radar for all three of these partners—and what we offer is distinctly different what what they do. For example, while these partners now offer payments functionality they don’t offer a fully integrated tool set to manage your community, site, or product—the all-in-one nature of Outseta really appeals to many people, and it’s just not something that these companies are going to replicate on their own. Lots of buyers look at Outseta and say “Yea, Outseta’s billing system is better and I don’t want to buy all these other software tools that I know I’ll need anyway.”

The point here is not that being an all-in-one product is a good way to combat this concern—it’s much more that you should choose your partners wisely and that your product is likely unique enough to continue to be the right choice for some subset of users. Webflow, Stripe, and Circle have all been really great partners and have played a critical role in us growing our business. 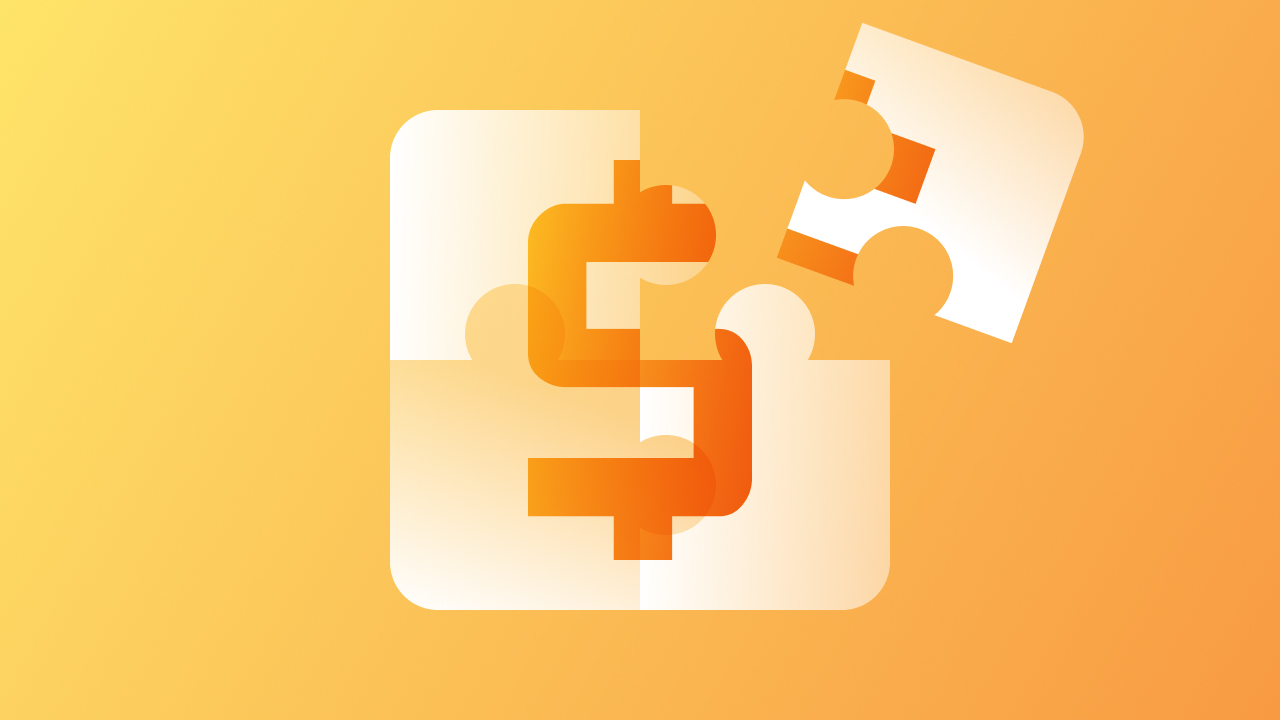 Nothing has had a bigger impact on our revenue growth than a series of pricing experiments—which brought a whole bunch of side benefits, too.