We all spend time in online communities—how can you make that time worthwhile?

Another effective strategy that I’ve completely underinvested in is community marketing. The idea here is simple—join online communities where prospective buyers hang out and just be an active participant. Don’t try to sell anyone anything—that’s generally a no-no in any sort of worthwhile community. But just by showing up and getting your name out there, other community members will come to know you and your company and you’ll be top of mind when they need products like yours.

For Outseta, some of the communities we’re active in include:

As I said, I feel like I’ve dramatically under-indexed on being an active member of these communities—again a matter of simply having limited time to spend in each. But we have won customers from each of these groups, so I’m quite certain that more time and effort spent here would yield results. It’s just tough to scale community engagement!

As I consider that, a few learnings are top of mind. First, community engagement is a really great way to land your earliest customers—it’s just not going to pop and accelerate in the same way that some of the other tactics we’ve been discussing can. One thing that’s also been helpful is that we’ve been engaging with a few of these communities for several years now. Even if you aren’t the most active participant, members of the community still come to know you and become invested in your progress. That’s been both fun and fruitful—when you build long term relationships within communities, you’re certainly treated differently than other members who just drop in more temporarily.

Finally, as I’ve considered scaling this channel involving the rest of our team is top of mind. I’ve long been "the face" of Outseta and that’s fine—as with many SaaS companies, our developers just want to build product. But as we’ve scaled up hires like James, our lead designer, I asked him specifically to help with marketing. One of the ways he can do that? Simply spending time each week in the various Webflow communities that he’s really well suited to contribute given his design chops. 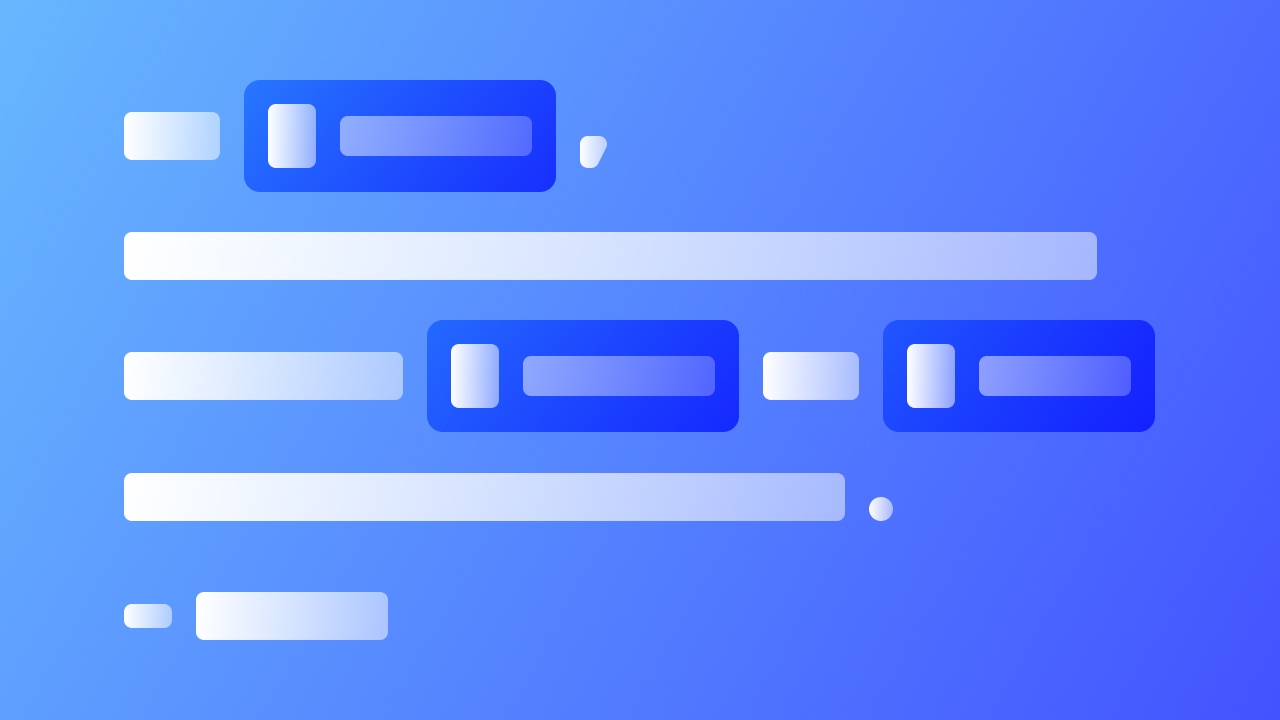 My approach to emailing prospecting is designed to respect your inbox—we send one email and never follow up. Here's why it works!